Andrew completed his Physiotherapy degree in 1999 at LaTrobe Uni. Since then Andrew has acquired a broad knowledge of musculo-skeletal physiotherapy and sports medicine throughout Australia and the UK. He has held orthopaedic positions at Royal Melbourne, Royal Darwin and Royal London Hospitals.

In addition to becoming director of SMPC in 2006, Andrew has maintained a passion for sports injuries, working in AFL with Brighton Grammar (1997-98), Eastern Rangers (1999-2000)and within the VRU at Powerhouse (2006-current). Throughout his career Andrew has worked as a consultant physio for Dancing With The Stars (2005-current), QANTAS (2005-2007) and St Ali/ Sensory Lab coffee (2010-current). Andrew has a particular interest in the diagnosis and management of shoulder and knee injuries and consults closely with surgeons from Melbourne Orthopaedic Group assisting in post-operative rehab.

He is now the proud father of Eve and Spencer and together with his wife Michelle, leads a full and vibrant life, his interests include; racing VRS cycling, long distance triathlons and good food and wine.

Meet more of the team 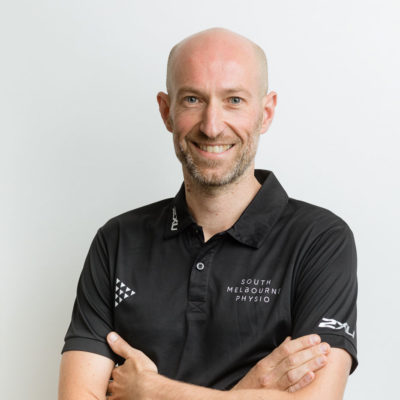 Andrew completed his Physiotherapy degree in 1999 at LaTrobe Uni. Since then Andrew has acquired a broad knowledge of musculo-skeletal physiotherapy and sports medicine throughout Australia and the UK. 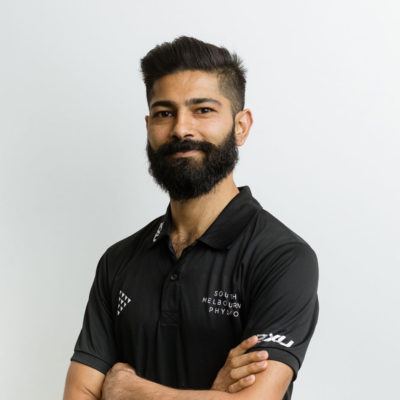 Rakesh has over 19 years of Physiotherapy experience after University of Otago in 2001.
Rakesh has furthered his studies in Australia and China, takes a holistic approach in the treatment and management of his clients. 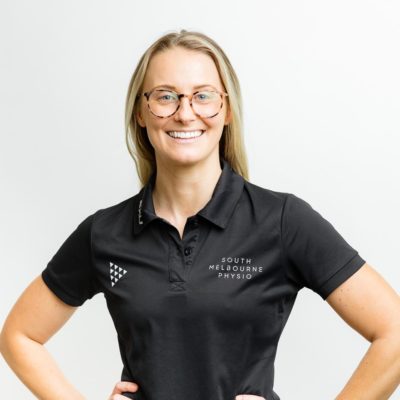 Emma’s special interests lie in the prevention and treatment of sporting injuries and is a nationally endorsed provider of the Netball Australia’s knee program. She also enjoys treating the wide variety of conditions that ‘walk through the door’. 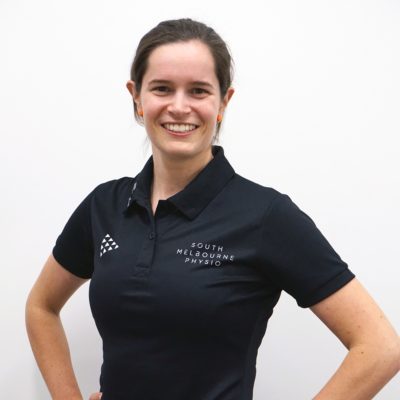 Hannah studied physiotherapy at the University of South Australia. She graduated with the Chancellor’s Letter of Commendation for each year of her degree.