The oldest lifesaving club in Victoria, Elwood LSC has a rich history of service to the community.

The club’s mission is to provide a safe, positive environment for all members where they can develop the knowledge and skills needed to enable them to fulfill their potential and gain enjoyment while supporting the club in providing lifesaving services to users of Elwood beach and the Elwood community.

The club was established in 1912, quickly becoming an integral part of Elwood’s social fabric and remains so today. Volunteer lifesavers watched over more than 200,000 beachgoers during the 2021/22 season, patrolling on weekends and public holidays from November to April.

Our connection dates back over 16 years and is aligned with common positive health messaging & values of: community; health and well-being; fitness and competition. The mutual relationship has seen SMP provide many sessions of injury management, repairing and restoring fatigued bodies and Strength & Conditioning in the lead up to racing. Elwood LSC been pivotal in the lives of many of our staff;  encouraging competition in the corporate triathlon, providing nippers training for the children of our staff and facilitating collaboration with community and corporate groups.

About the IRB team and IRB events

Inflatable Rescue Boat (IRB) competition was established in the early 1980s, and Elwood LSC originally started competing during the 90s in the Royal Life Saving Society of Australia Victoria’s carnivals.  IRB competition was suspended for a period in the early 2000s, and returned in 2004 post a revamp of rules and OH&S.

In 2012 Elwood LSC re-engaged in IRB competition, starting off with a team of just four competitors.  The team has grown significantly over the last 10 years, and the club was represented by a team of 28 this season who are coached by Rachael and David Rylance.

The team competes in local, national and international carnivals, and this season placed 1st in the TRE Motorsport Victorian IRB Premiership Series in both the Open and U23 divisions and placed 2nd in the Victorian State Championships in Open and 1st in U23s. The team has competed in the Surf Life Saving Australia IRB Australian Championships since 2012 and have just returned from the 2022 Australian Championships which were held in Mollymook NSW.  It was their most successful Aussies so far, making multiple finals across U23, Open and Master’s competition and bringing home a gold medal in the U23 Women’s Teams Rescue, silver in the Masters Women’s Mass Rescue and Bronze in the Open Women’s Mass Rescue.

The events conducted in IRB Competition are simulated rescue events and include the Tube Rescue, Mass Rescue, Teams Rescue and Surf Rescue conducted in U23, Open and Masters age groups and a Lifesaver Relay (combination of all of these events) in the Open age group.

The tube rescue involves the driver and crew proceeding to the buoys, the crew person dives out of the boat with the tube, swims to a patient who clips up the rescue tube and is towed back to the boat by the crew, both crew and patient re-enter the boat and the team proceeds back to the beach.

The surf rescue is the “dash for cash” event, where a driver and crew proceed out to the buoys to pick up a patient and return them to shore. 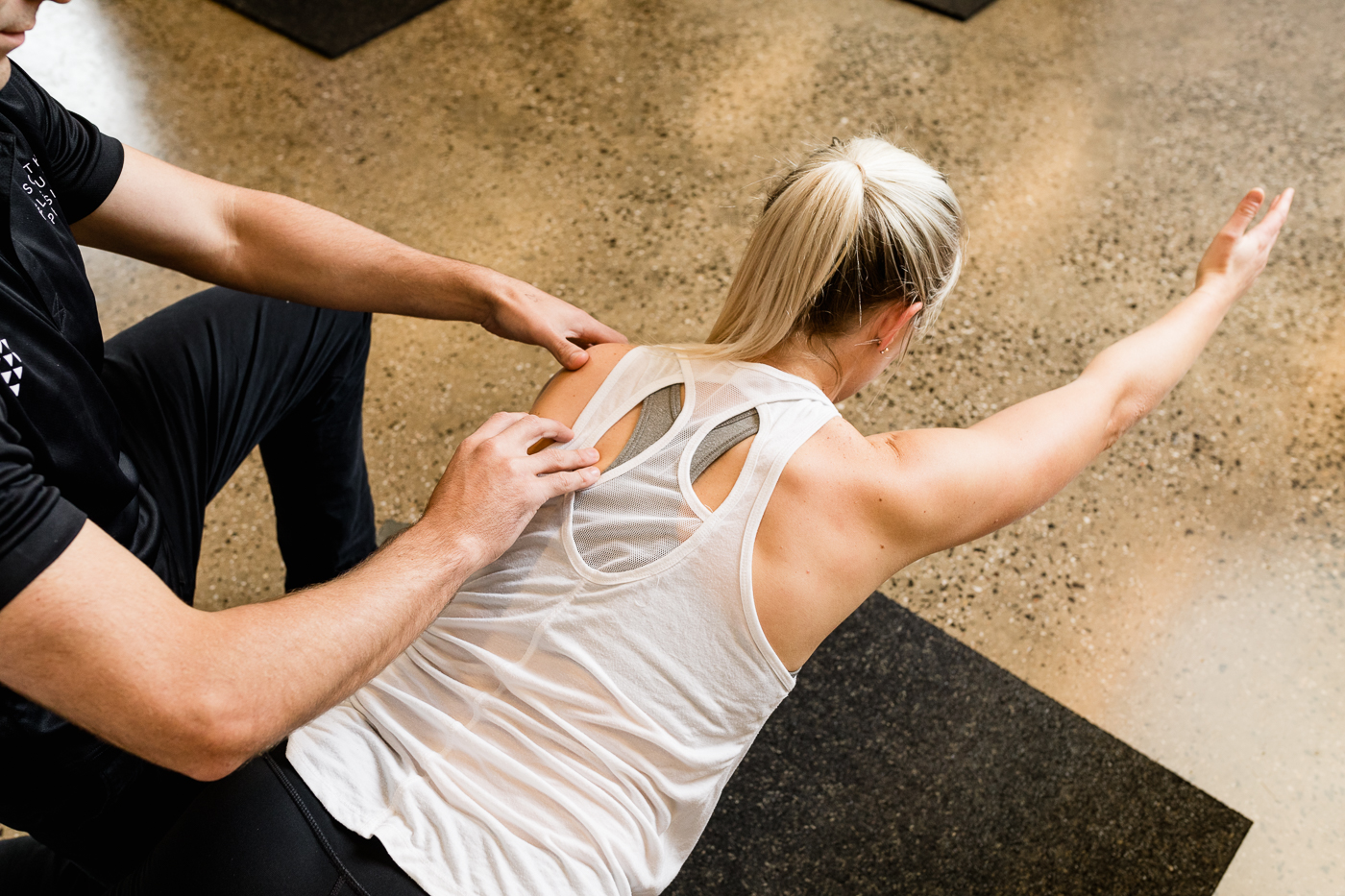 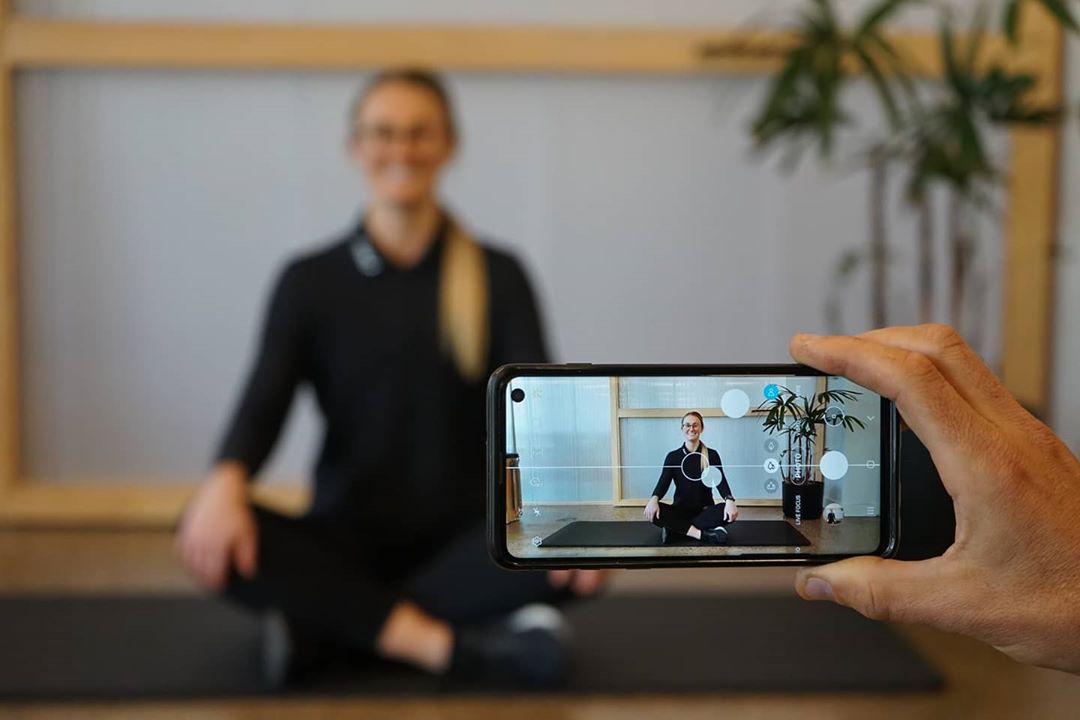 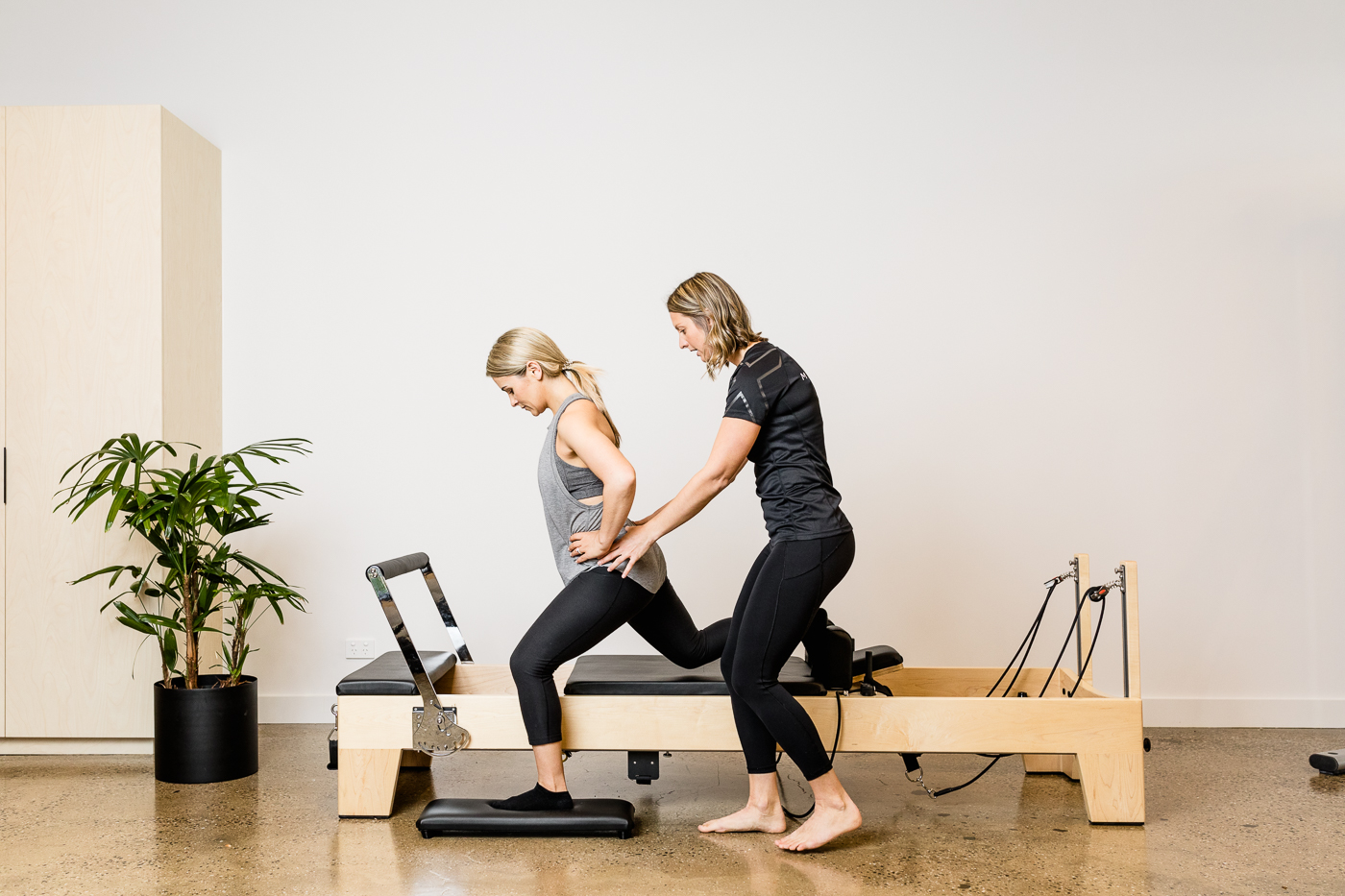 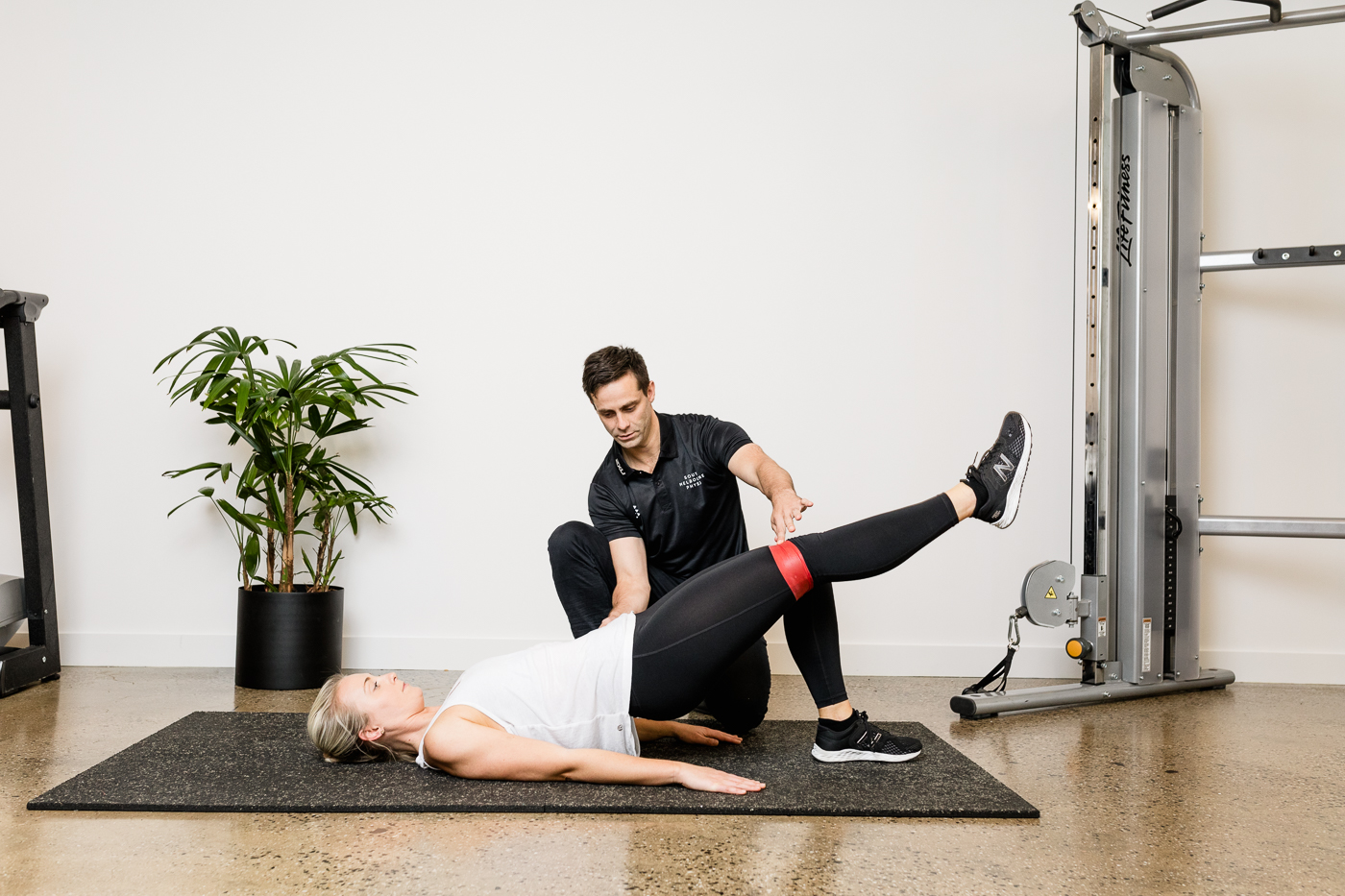 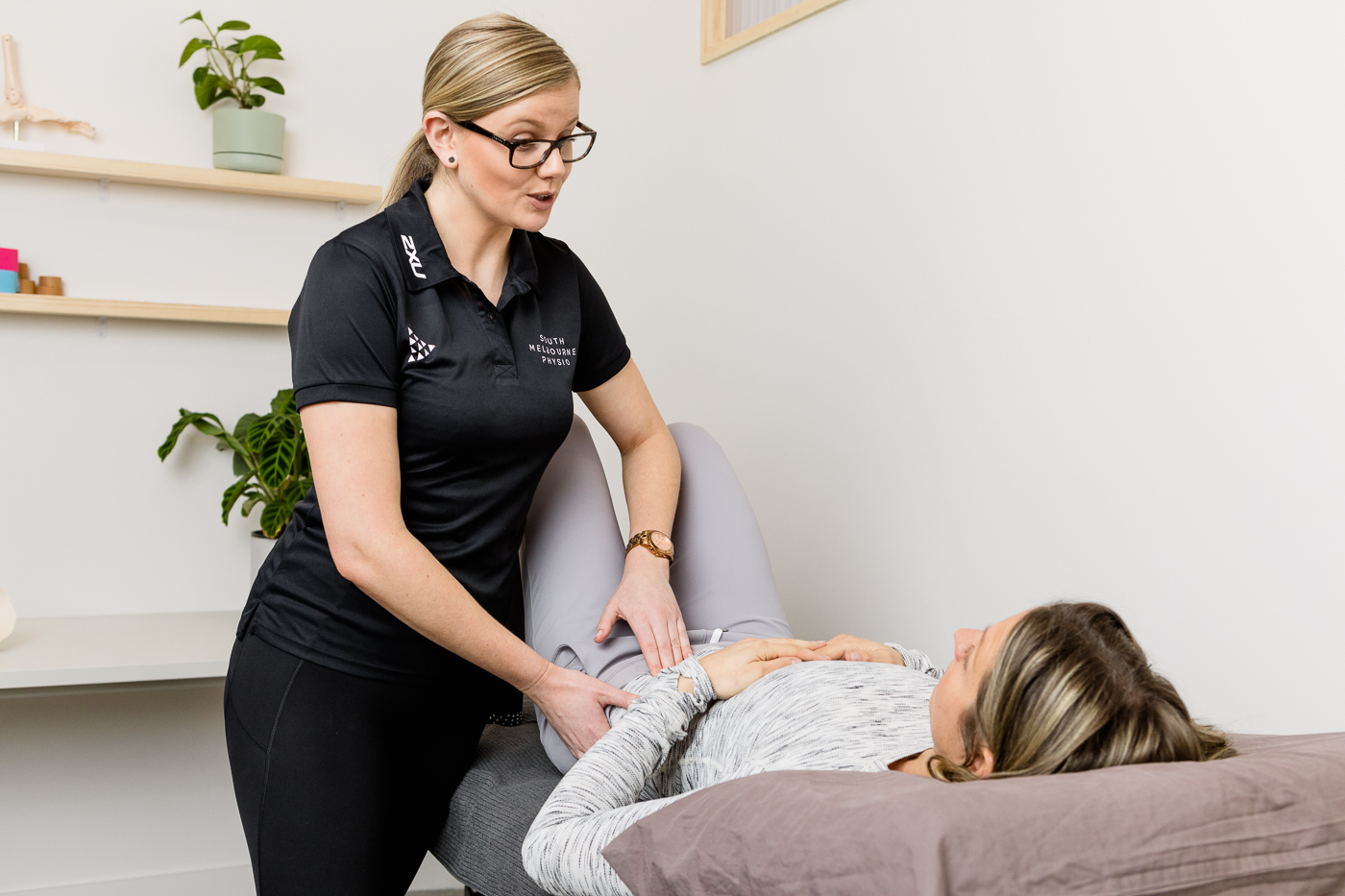 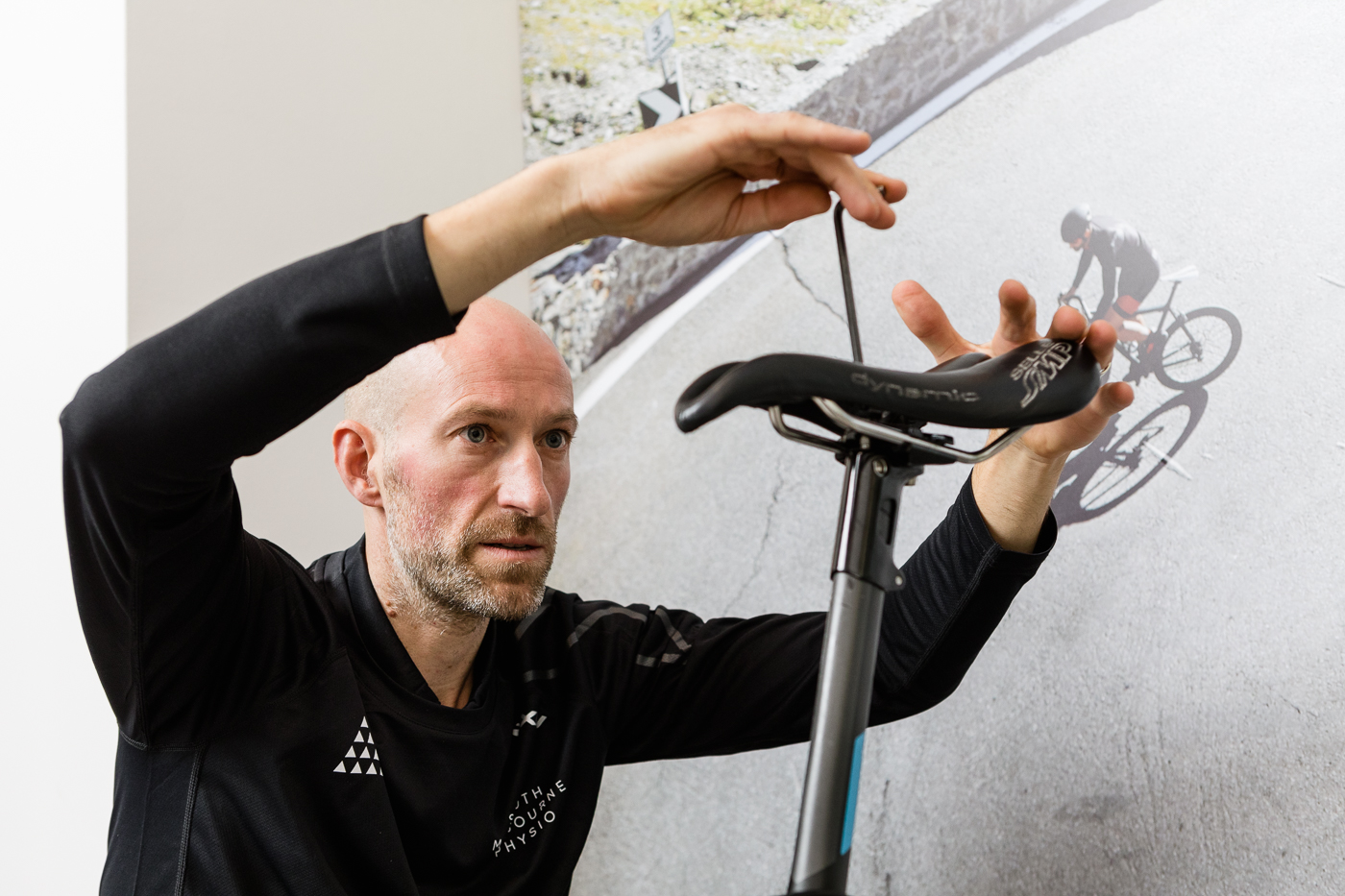 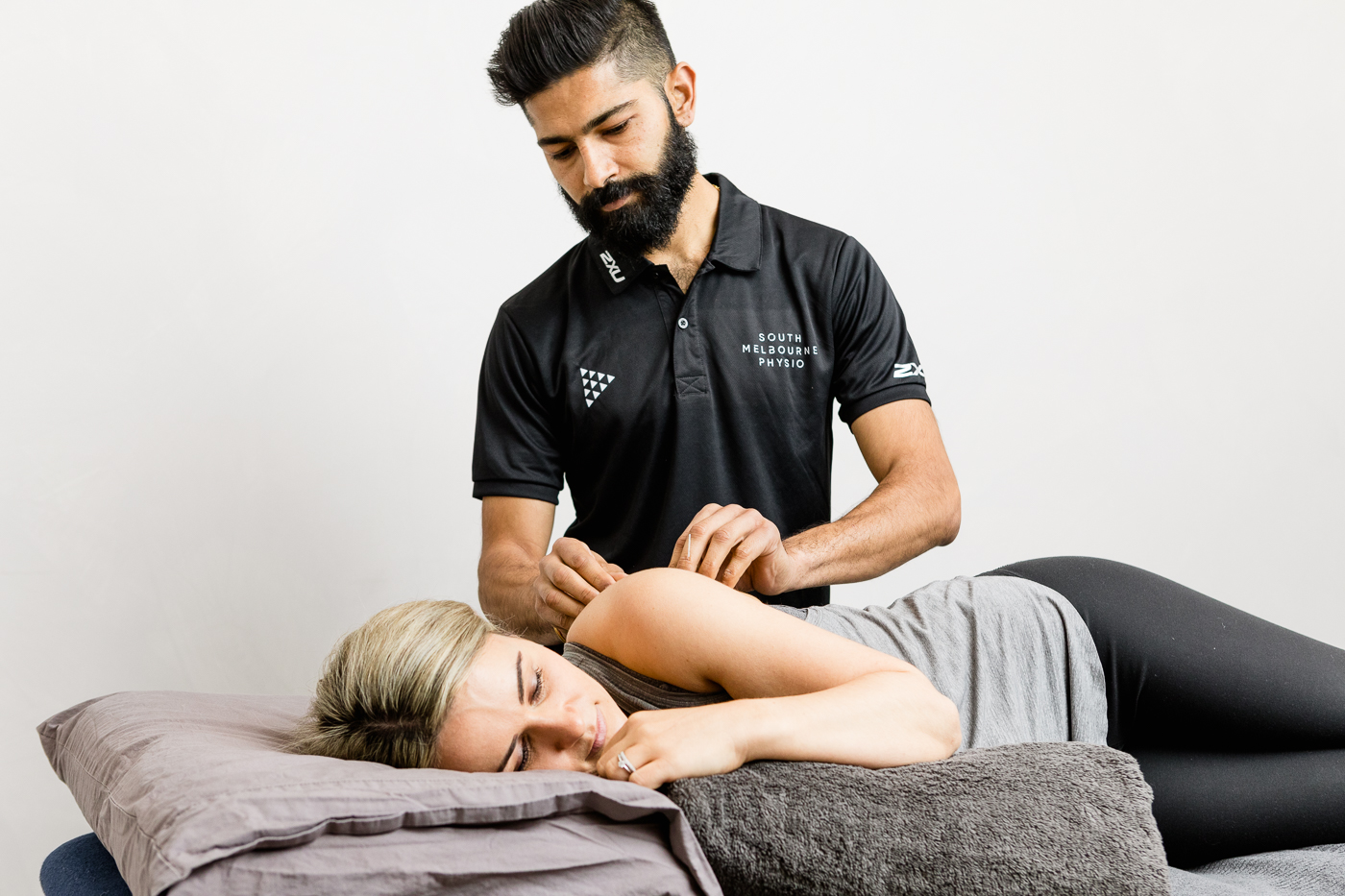 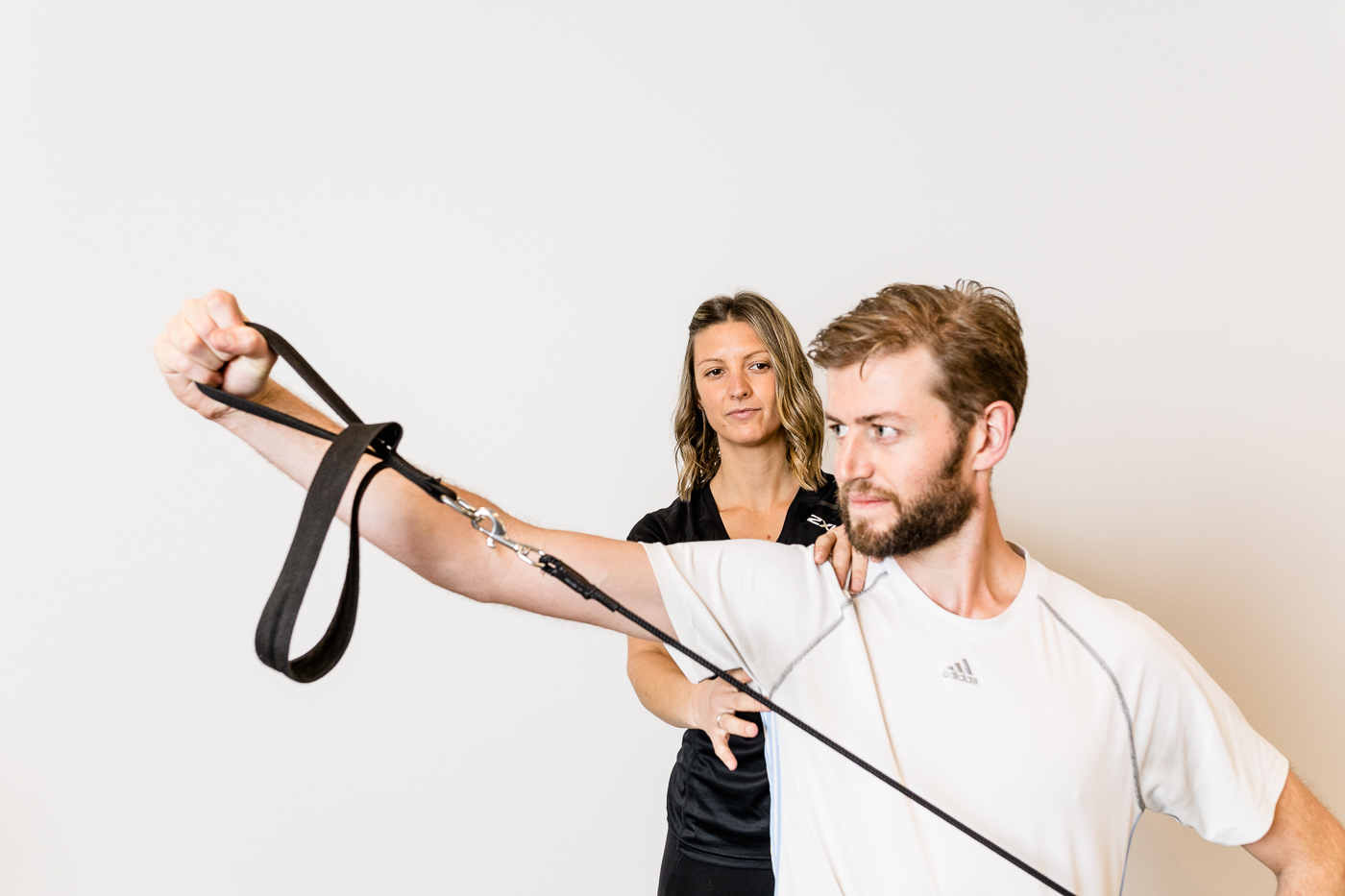 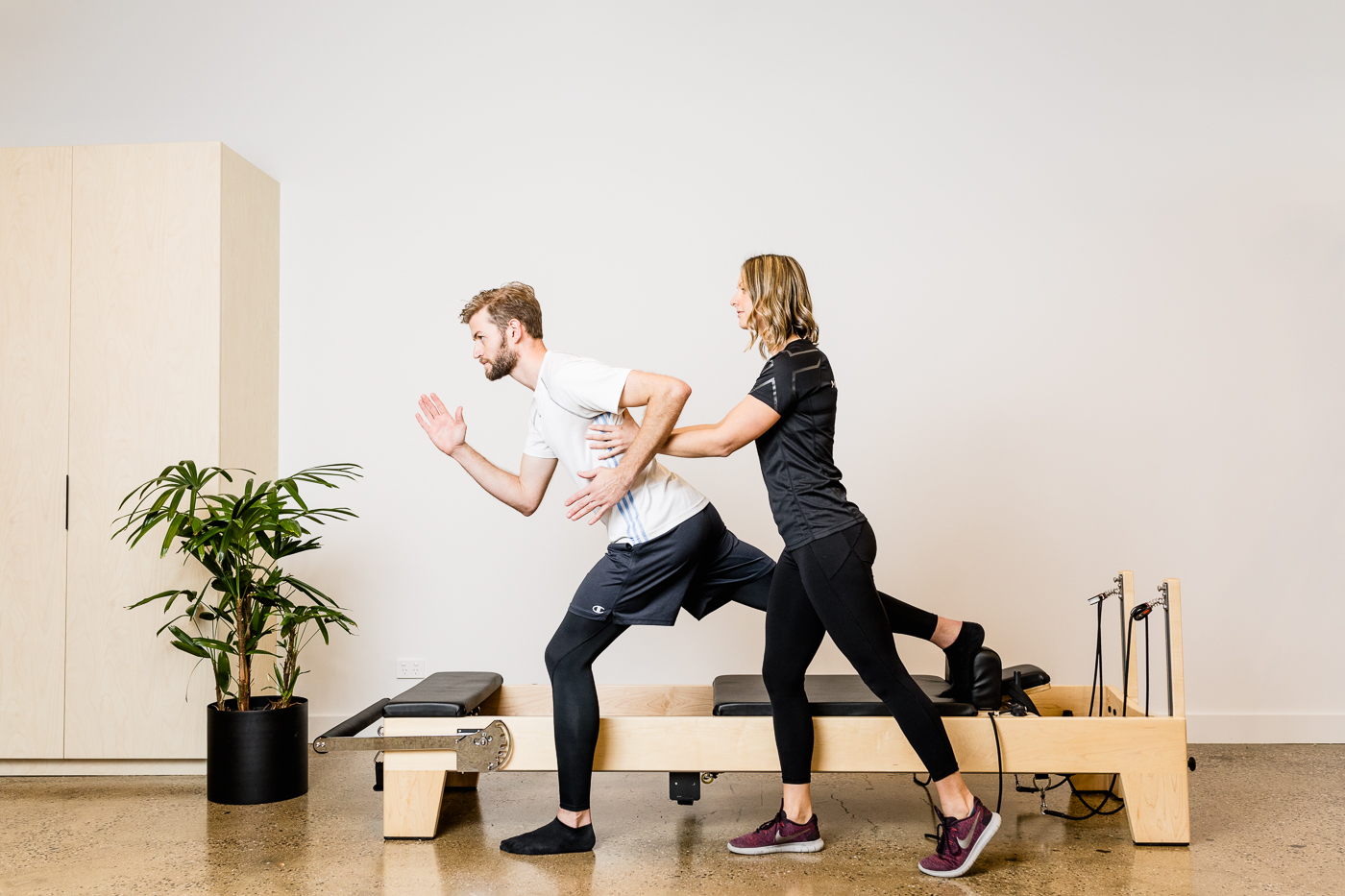 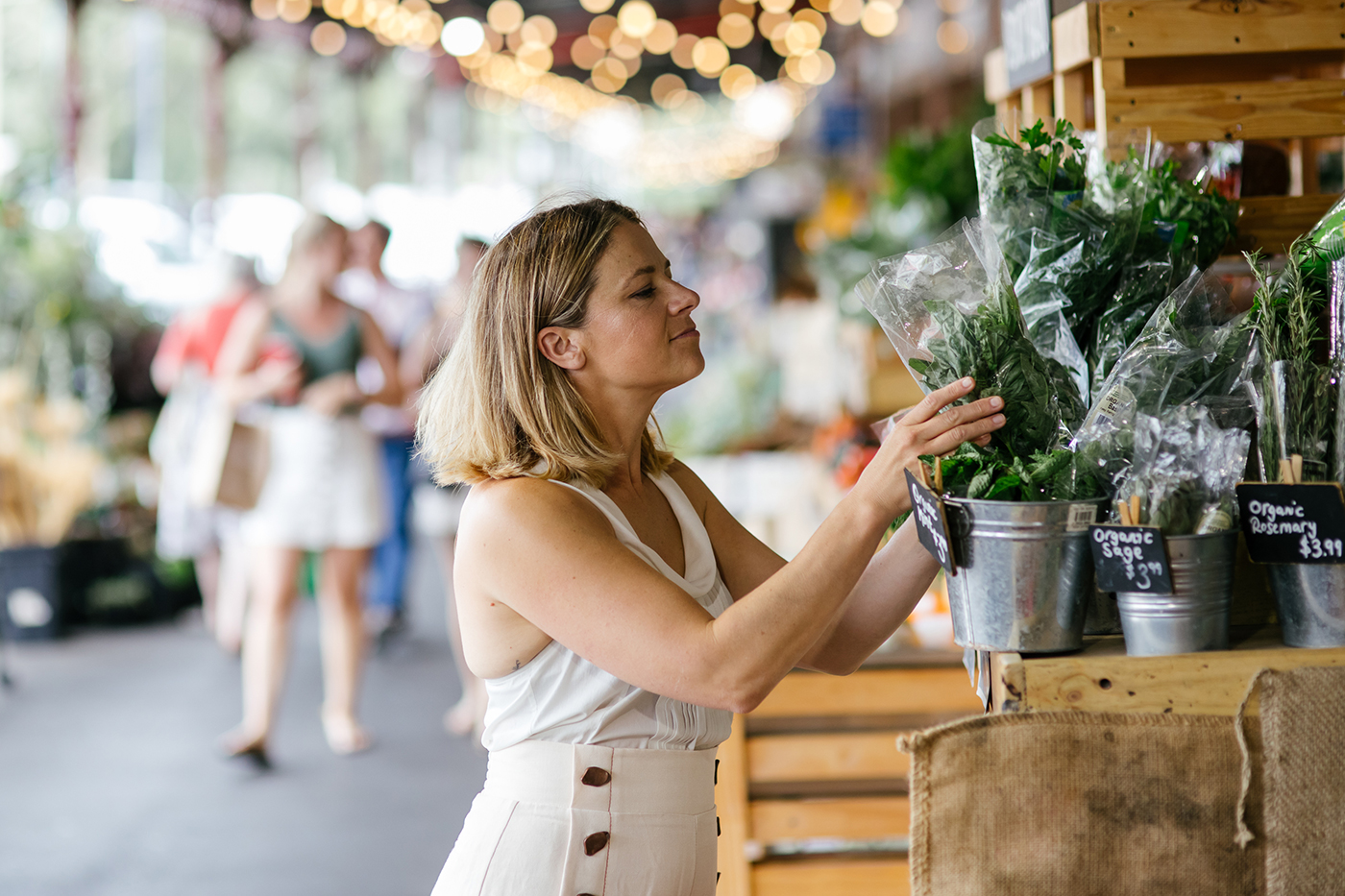 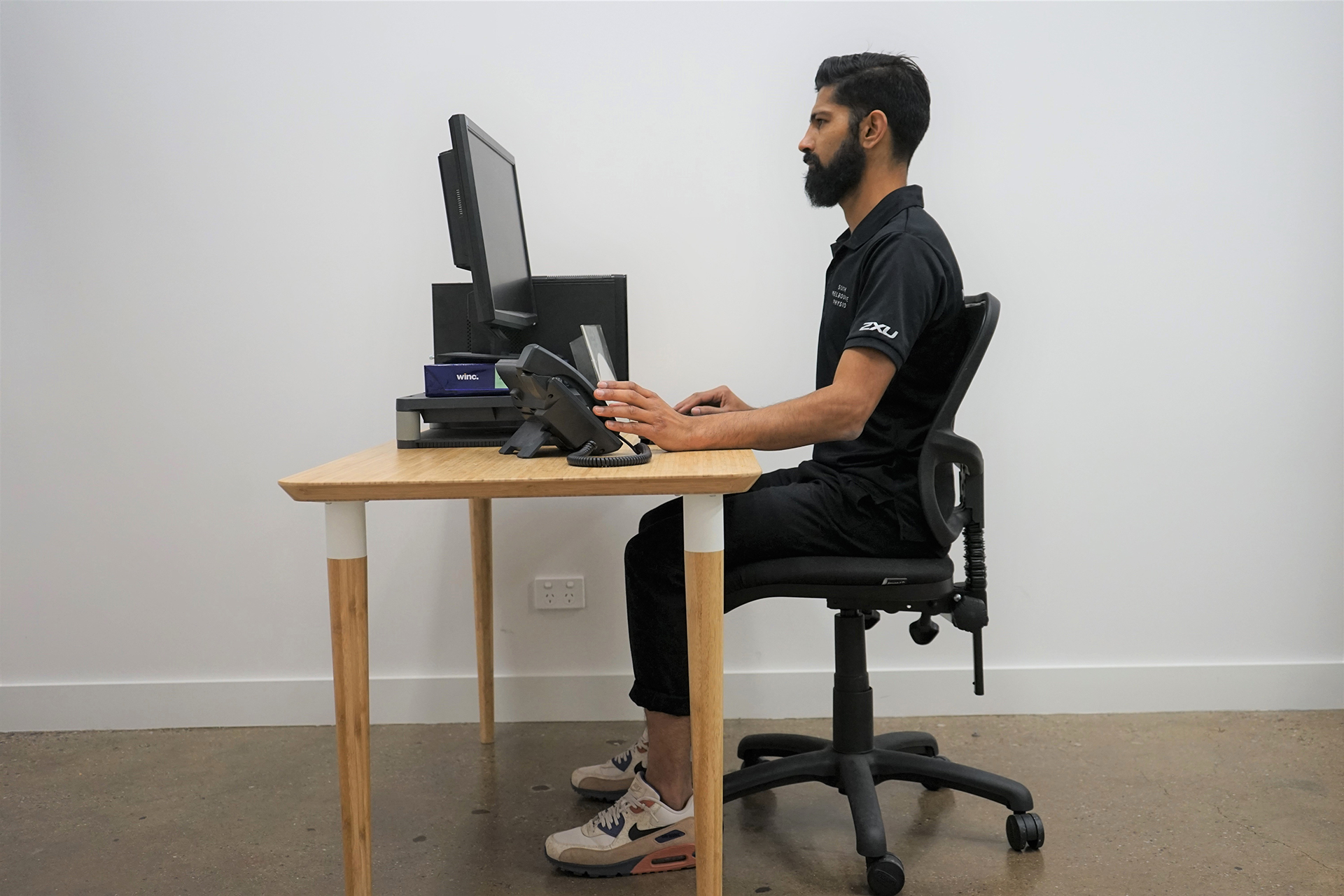 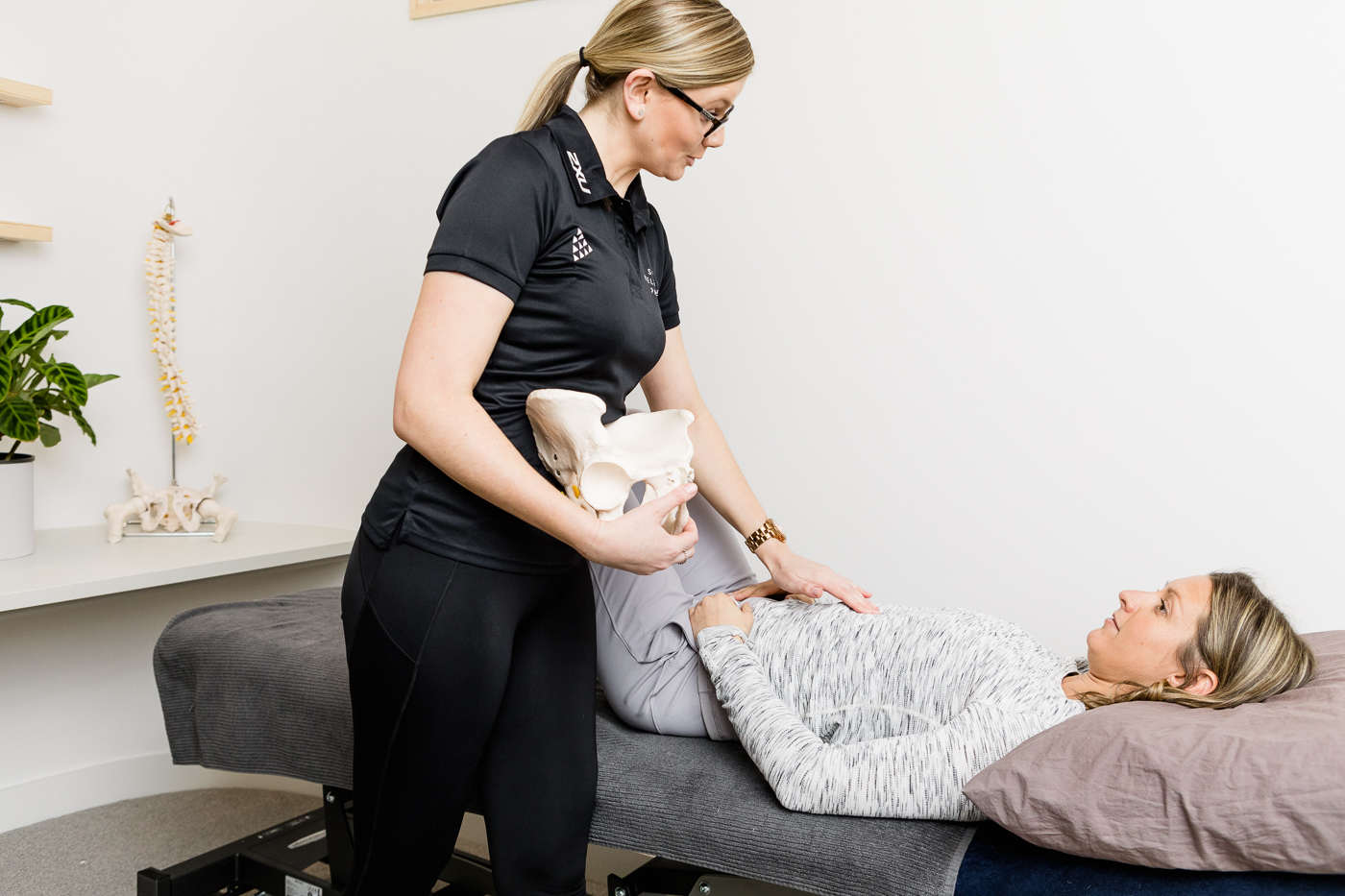